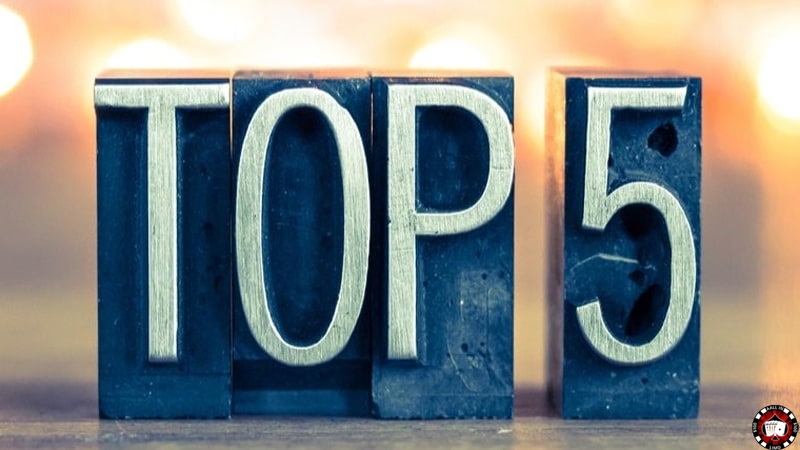 While limos are regularly rented for special events, they are also commonly used by the wealthy and powerful. The industry is worth over $4 billion a year in the U.S. alone. There are probably more than 4,000 limousine companies in the country that employ over 42,000 people, so the limousine business is definitely not an insignificant sector of the economy.

Many Americans rent these exquisite vehicles for all sorts of events; a special occasion deserves to be celebrated in style, and the most popular choices among our clients include: 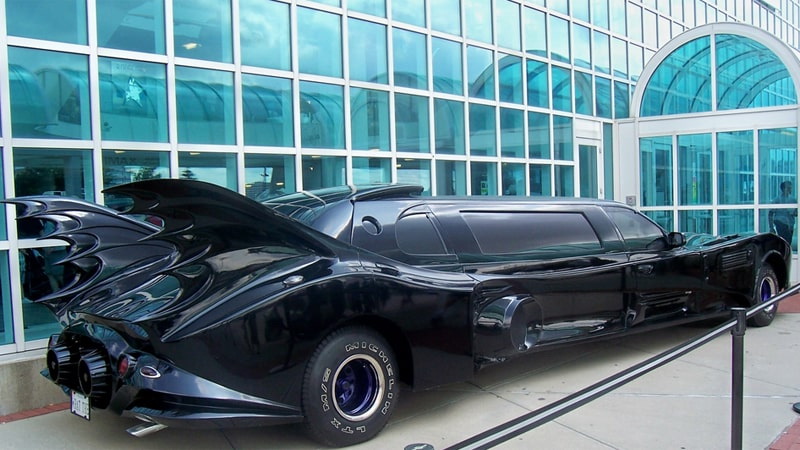 Built in 2012 is the "Batmobile," a limo inspired by the famous Batman movies of the 80s and 90s. Fitted with all the gadgets the original Batmobile had, this limo is definitely the one to choose when your average limo simply will not do:

The complex design based on the Corvette, complete with all the curves and points of a vehicle suitable for a superhero, comes with a hefty price tag of $4.2 million. 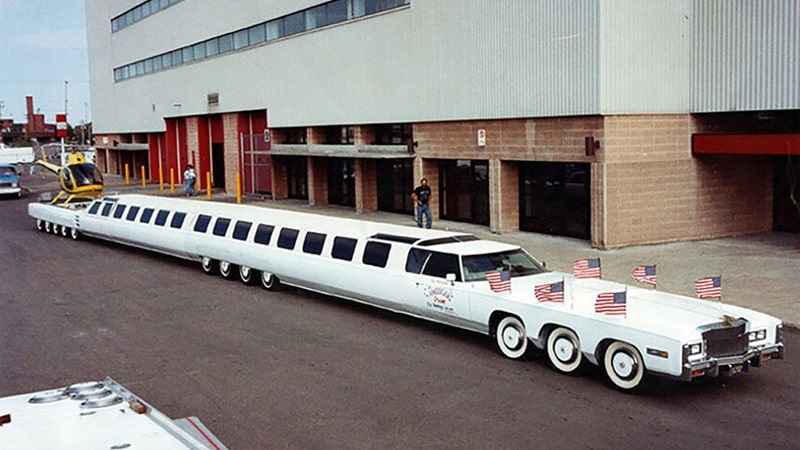 Jay Ohrberg is a car collector and car builder specializing in cars from film and television. He has an extensive collection of original cars and replicas, including the "American Dream."

Claimed to be in Guinness World Records as the world’s longest car, this 100-foot long limousine has:

This limo is worth about $4 million. 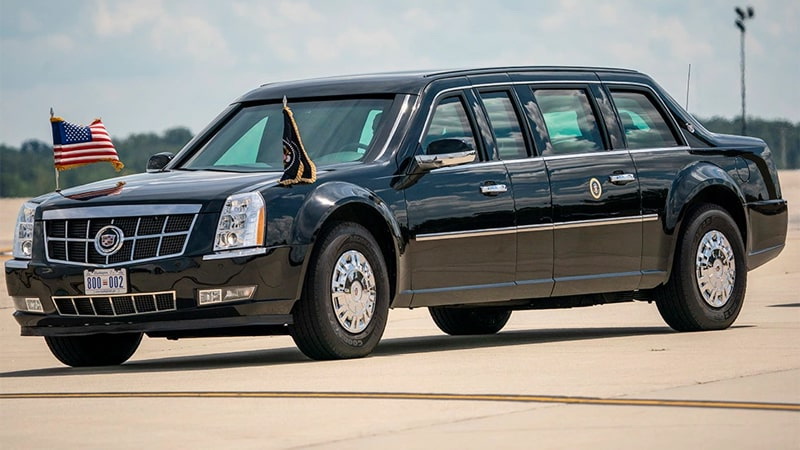 Used in 2009 by U.S. President Barack Obama and exceedingly well-equipped, this limo features everything:

Fitted with armored plates resilient enough to block even an RPG and valued at $3 million, it's easy to see why they called it "The Beast." 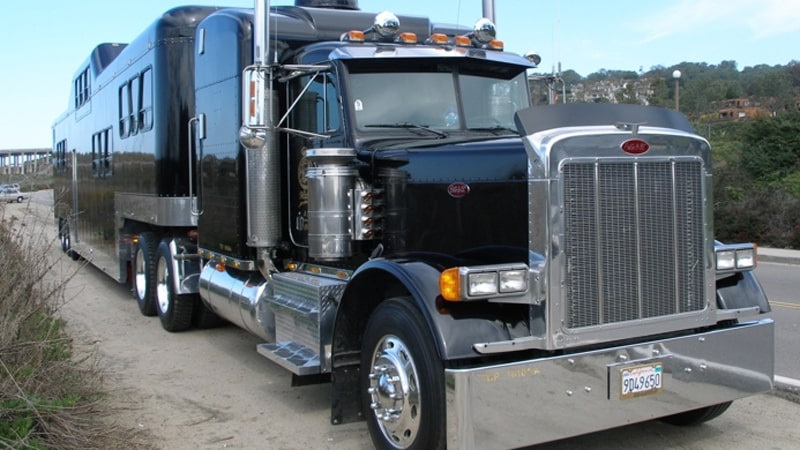 The Midnight Rider is known as the only tractor-trailer limousine ever built. A record holder in the Guinness Book of World Records as the World's Heaviest Limousine, it features: 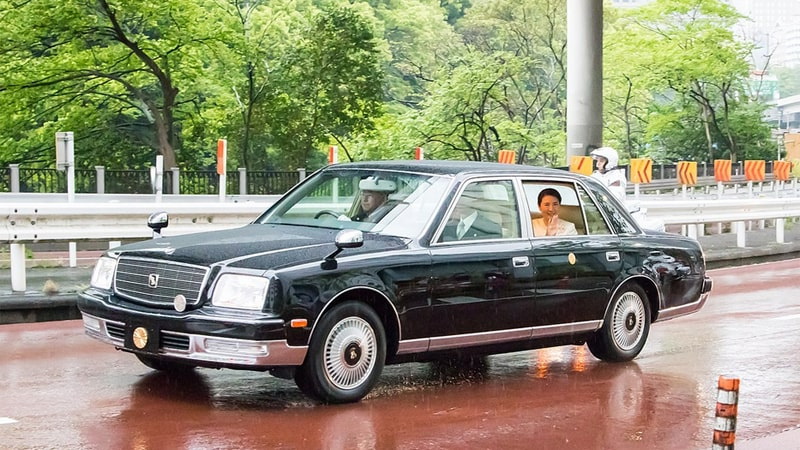 This 4-door limousine is produced exclusively for the Emperor of Japan, and only four units have been produced since 2006.

Security measures for the protection of the Japanese royal family were built into the vehicle, along with: 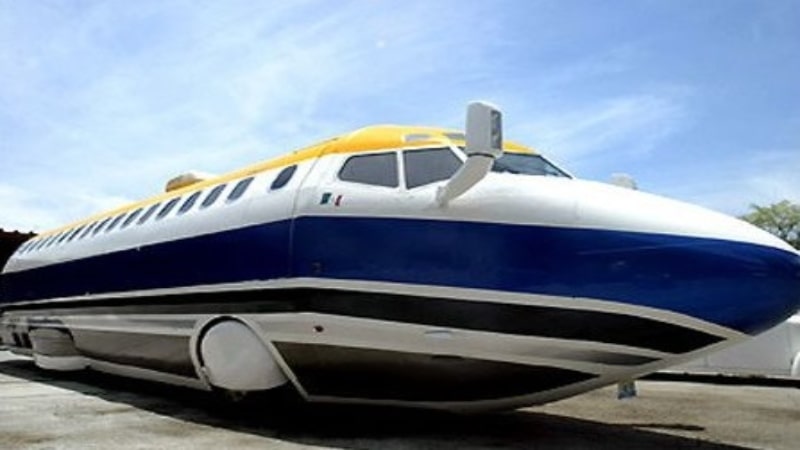 A Mexican limousine company has come up with a brilliant idea to land a Boeing 727 in downtown Los Angeles, and they succeeded without causing major disruption and death.

They cut off the wings of the jet, mounted the body on a bus structure, and voila, the Boeing 727 Jet limo was created! It can hold up to 40 people and the interior features: 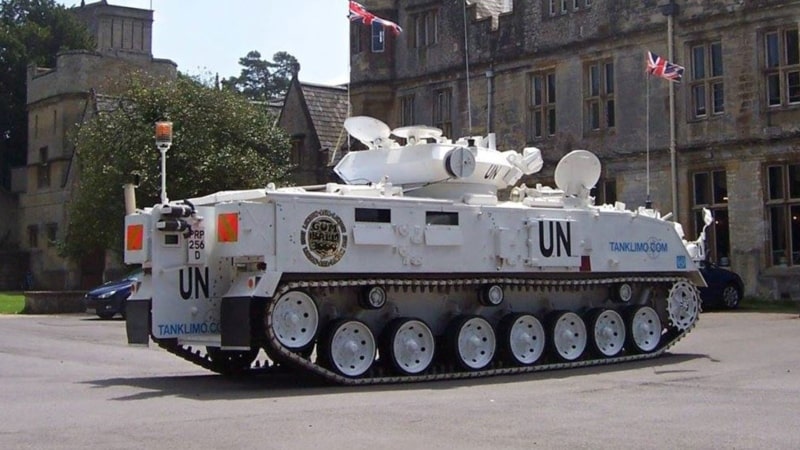 If they made a limo out of an airplane, what could have possibly stopped limo builders from thinking even further? Tanks are the newest trend when it comes to limos.

The spacious interior comes equipped with a decent bench, cup holders, mini-fridge, some windows, DVD players, and other great amenities. It is usually seen at: 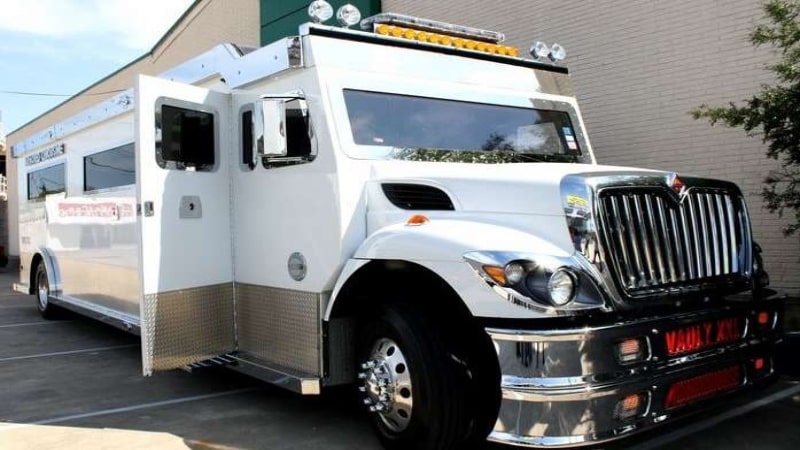 The next limo is one of the most ostentatious and secure VIP transportation on the planet. Armor Horse Vault XXL is the name of this stretched armored car.

The exterior is made of G-40 steel that will stop even the heaviest firepower, plus the entire glass is bullet-resistant. The wood-paneled interior features: 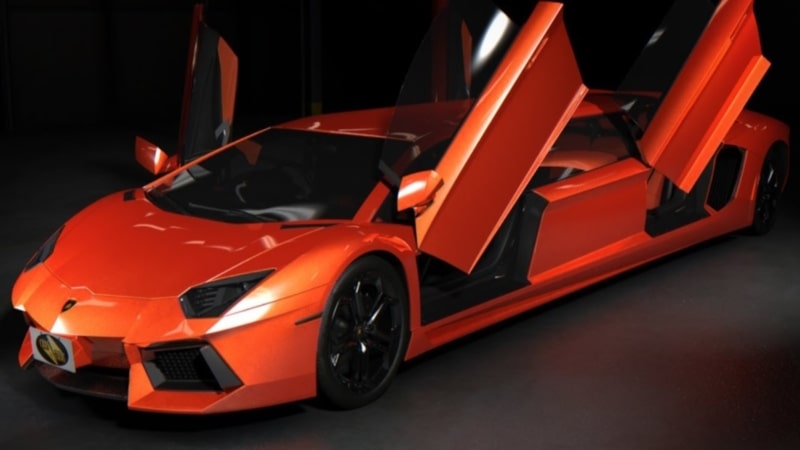 Speaking of a Lamborghini automatically makes you think of speed. It is an Italian company of sports cars founded in 1963 by Ferruccio Lamborghini.

Built with the finest materials, the new Lamborghini Aventador limousine has the following features: 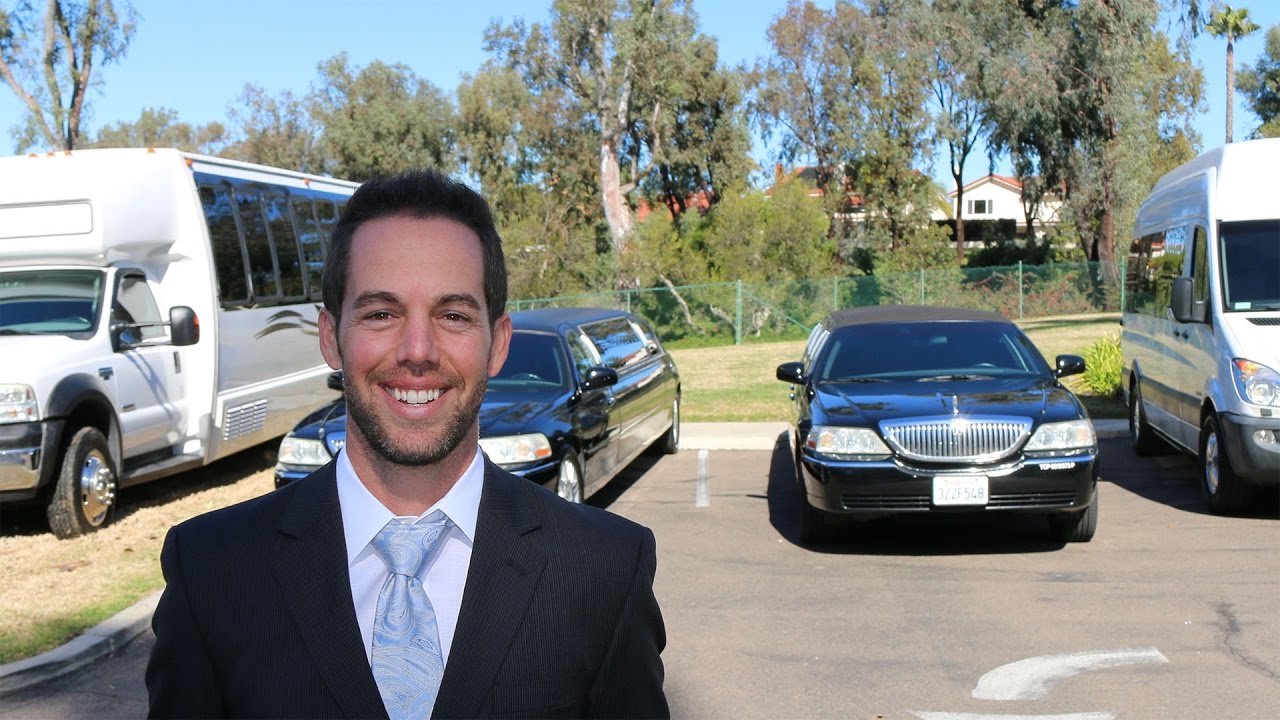 Whether you are seeking transportation to and from the airport, are looking for a limo for a special event , or to book a Temecula limo wine tour, Aall In Limo & Party Bus has the perfect limo for you. Our team always makes sure our customers have an experience of a lifetime! Why choose us?